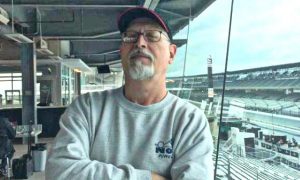 “I can’t believe it, what an awesome win,” said Pagenaud, who hadn’t scored an INDYCAR victory since the 2017 season-ender at Sonoma. “This is the sweetest win I’ve ever had!” Dixon couldn’t hold off the charging Frenchman, stating that he was pushing so hard to maintain his lead that he “blistered the front (tires). It was definitely tricky conditions.”

LBGP winner Alexander Rossi was bumped into the wall on the start and lost 4 laps getting repairs, placing a distant 22nd. Marcus Ericsson’s first start at IMS ended against the oval-turn-one wall on lap 11. Rookie phenom Colton Herta spun out on lap 15 and never restarted, finishing just ahead of Ericsson in 23rd.

Track activity will resume on Tuesday with the opening day of oval practice. 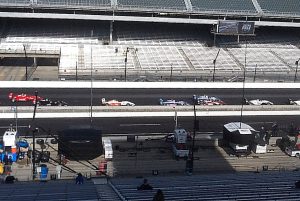 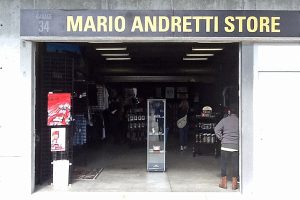 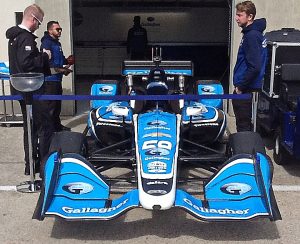 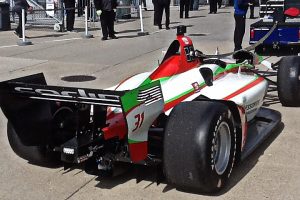