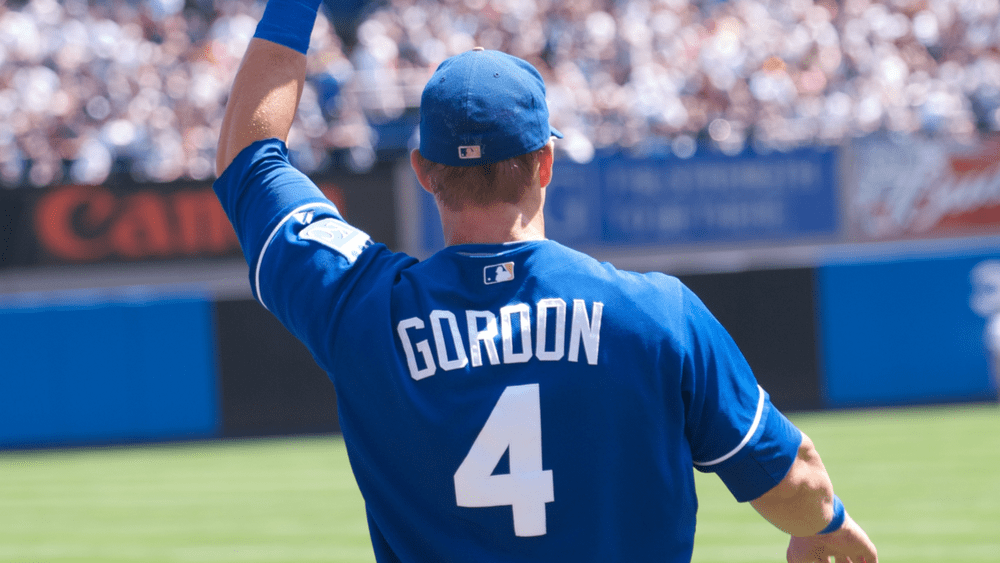 Kansas City Royals outfielder Alex Gordon will retire after the season ends. Gordon said during a Zoom news conference Thursday that the pandemic reinforced his feelings that he wants to spend more time with his family and “catch up on things I’ve missed my whole life.”

Gordon will end his career with the team where it began. “It’s hard. I think any baseball player would say that,” said Gordon, who turns 37 in February. “You grow up playing this game, it’s a game you love, but you come to that day when you know it’s over — it’s hard.”

Gordon was the second overall pick in the 2005 first-year player draft, making his big league debut two years later. He wound up playing his entire 14-year career in Kansas City, and heads into a weekend four-game series against Detroit with the third-most walks (682), fourth-most homers (190), fifth-most doubles (357) and sixth-most games played (1,749) in club history.

Gordon won the first of three defensive player of the year awards in 2014, when he helped Kansas City return to the World Series for the first time since its 1985 championship. The Royals wound up losing to the Giants, but returned the following year and beat the Mets in five games to win the World Series.

Via www.sfgate.com
Kansas City Royals outfielder Alex Gordon, whose rollercoaster career took him from near bust to…
09/24/2020 4:26 PM