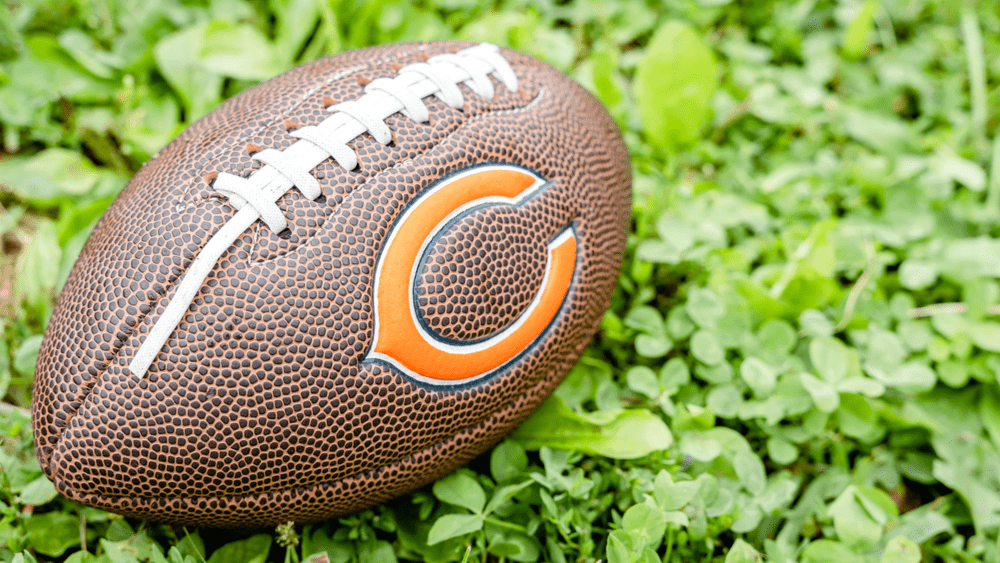 Chicago Bears QB Nick Foles stepped in for Mitchell Trubisky in the third quarter of Sunday’s game, and helped his team score 20 points in the fourth-quarter to comeback from behind with a 30-26 win against the Atlanta Falcons.

Foles threw for three touchdowns in the final seven minutes, including the go-ahead score on a 28-yard connection to wide receiver Anthony Miller. He finished with 188 yards on 16-of-29 passing. The Falcons became the first team in NFL history lose back-to-back games in which it led by 15 or more points in the final period.

Trubisky was pulled after throwing an interception to Falcons cornerback Blidi Wreh-Wilson. Trubisky completed 13 of 22 passes for 128 yards with one touchdown and the interception. 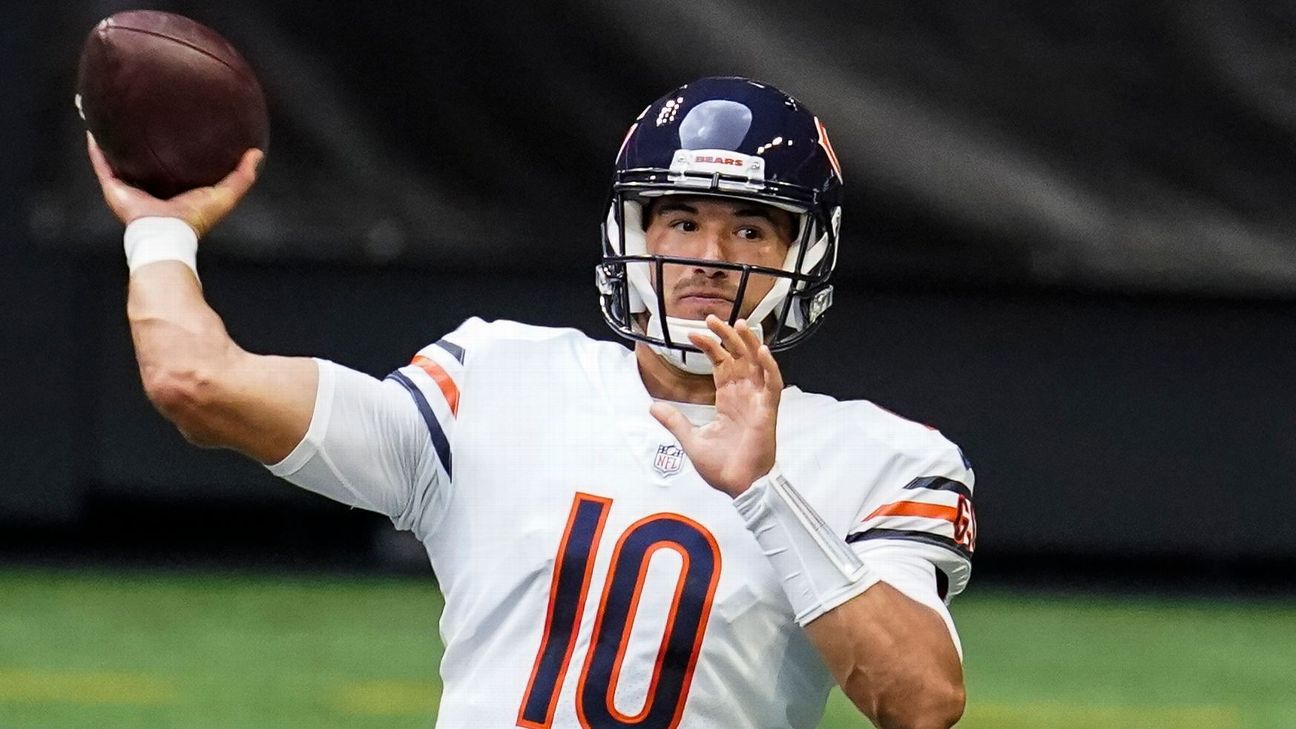