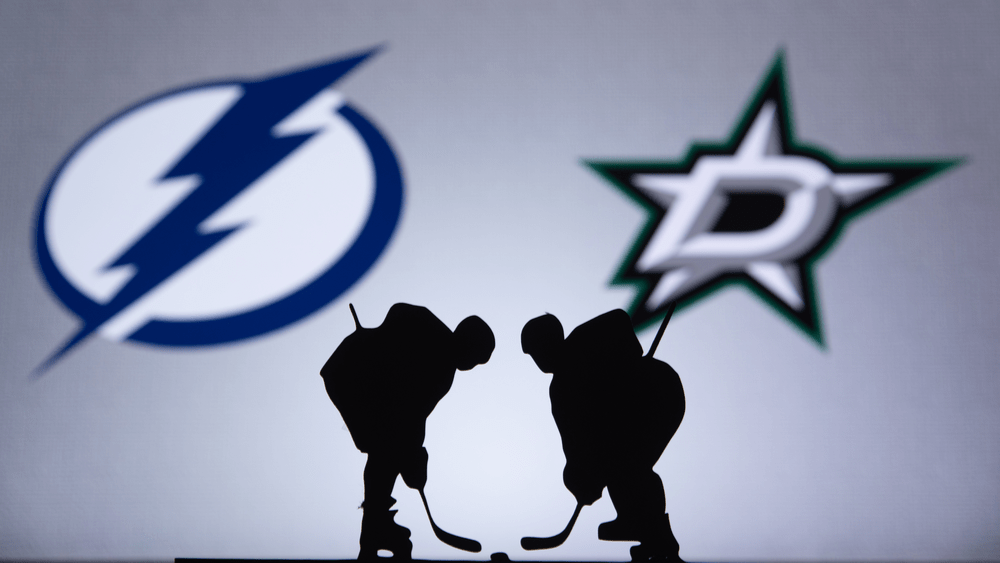 The Tampa Bay Lightning defeated the Dallas Stars 5-2 in Game 3 of the Stanley Cup Final on Wednesday, taking a 2-1 lead in the best-of-seven series. Tampa Bay led 2-1 after one period before scoring three unanswered second-period goals. Lightning center Steven Stamkos scored a goal despite taking the ice for just 2:47.

The Stars earned a 4-1 win in Game 1, but since then the Lightning have won two straight after beating Dallas 3-2 in Game 2.

Game 4 is scheduled for Friday, September 25th at 8pm in Edmonton. 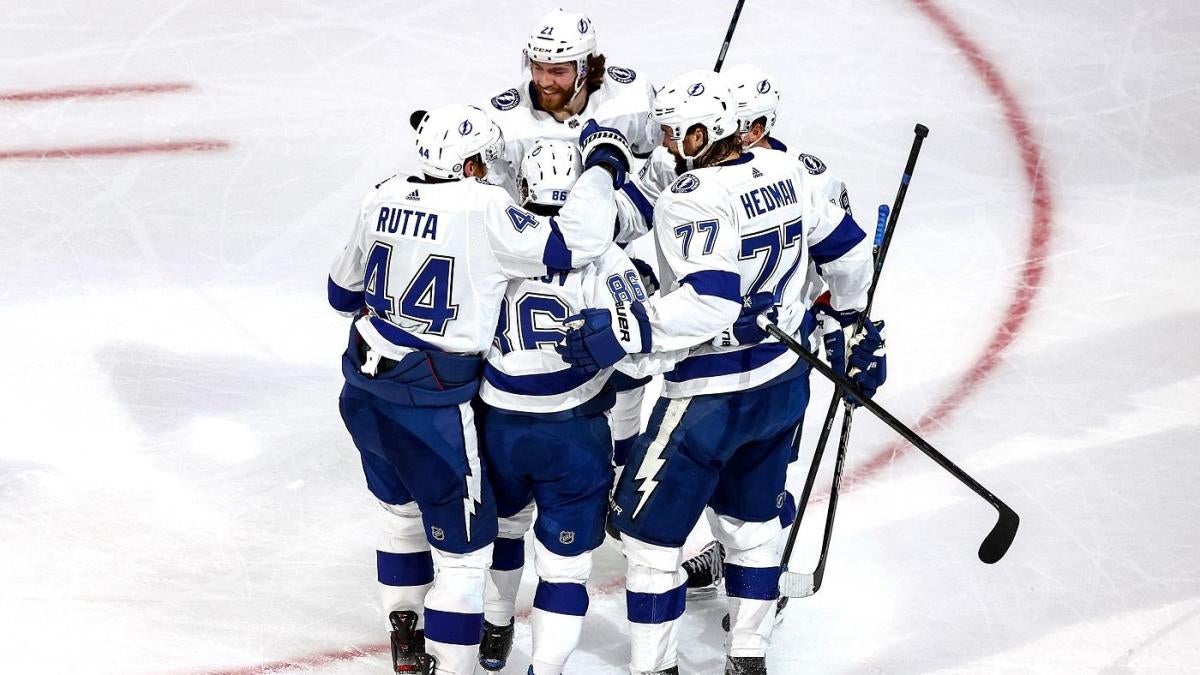 Via www.cbssports.com
The Tampa Bay Lightning lead the series for the first time in this year’s Stanley Cup Final…
09/23/2020 11:10 PM