Here is one of the most controversial cars to ever circle the Speedway. The year was 1968 and Goodyear attempted to dovetail onto the near-win that Andy Granatelli, Parnelli Jones, and Firestone came within a whisker of in 1967. They hired Ken Wallis, who designed the #40 STP turbine of ’67, to produce two updated versions of said whoosh-mobile to be entered by Carroll Shelby and driven by F1 drivers Denny Hulme and Bruce McLaren. Problem is, the rules had been changed during the off-season and turbines now were more restricted and produced less horsepower.

After several days of uncompetitive lapping, the Shelby Turbines disappeared from Gasoline Alley in the dark of night, issuing a press release in their wake that “turbines are unsafe, so we are withdrawing our cars”. Left unchallenged were the numerous strong rumors floating around IMS that the cars were highly illegal, with modifications made to cheat the air annulus inlet. Still to this day, over 50 years later, major online squabbles have broken out over the plight of the Shelby Turbines, some claiming that there was an “unfixable rear bearing problem” that prompted the withdrawal, but the timing and the circumstances of their exit make that excuse seem comical at best. Another crazy tale in the IMS memory banks. 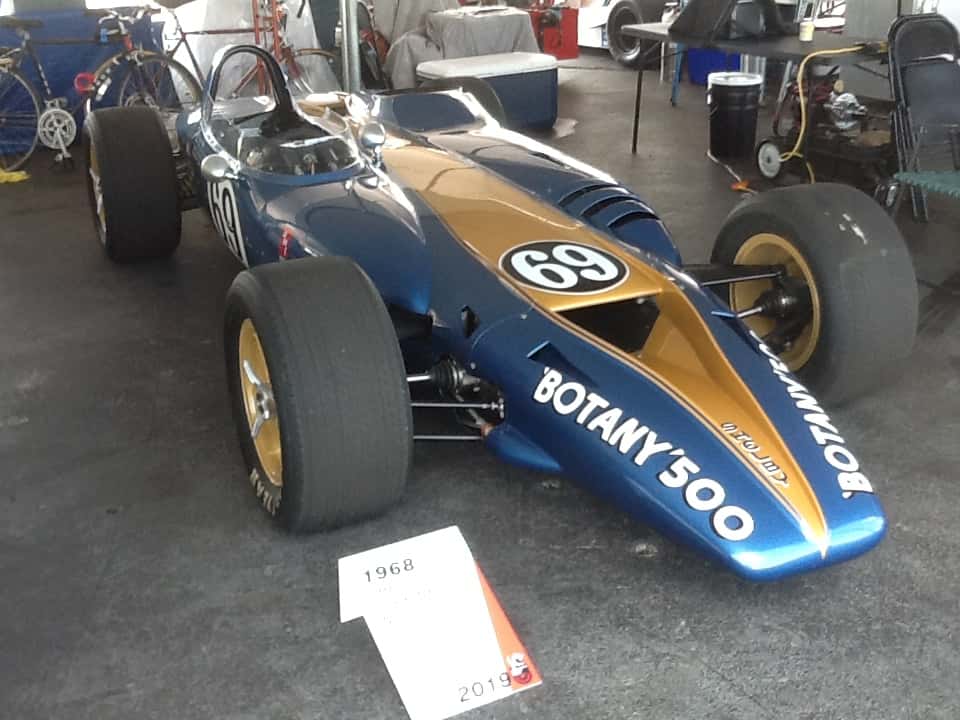