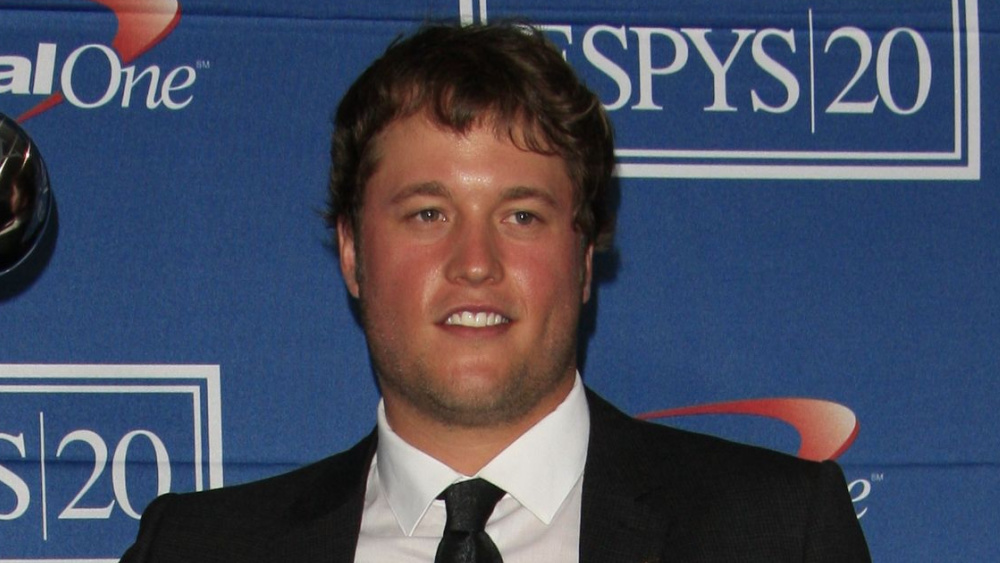 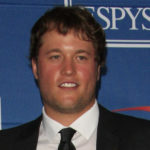 L.A. Rams quarterback Matthew Stafford has entered concussion protocol once again, after a two-man sack in the third quarter off the Rams game vs. the Saints. Signal-caller Bryce Perkins entered the contest in his place. The move comes two weeks after Stafford suffered a concussion against the Buccaneers in Week 9, and he missed the team’s Week 10 matchup against the Cardinals. Stafford had just cleared protocols 2 days ago to play again this Sunday.

Stafford took a hard hit from linebacker Demario Davis and defensive end Tanoh Kpassagnon with 9:38 remaining on third and eighth.  The QB entered the Rams’ medical tent and went into the locker room to be evaluated for a concussion, per ESPN’s Adam Schefter.

Before exiting Sunday’s game, Stafford was 11-for-18 with 159 passing yards and two touchdowns, including a 62-yard connection with Tutu Atwell.