MLB unveils balanced schedule for 2023, with every team playing against one another 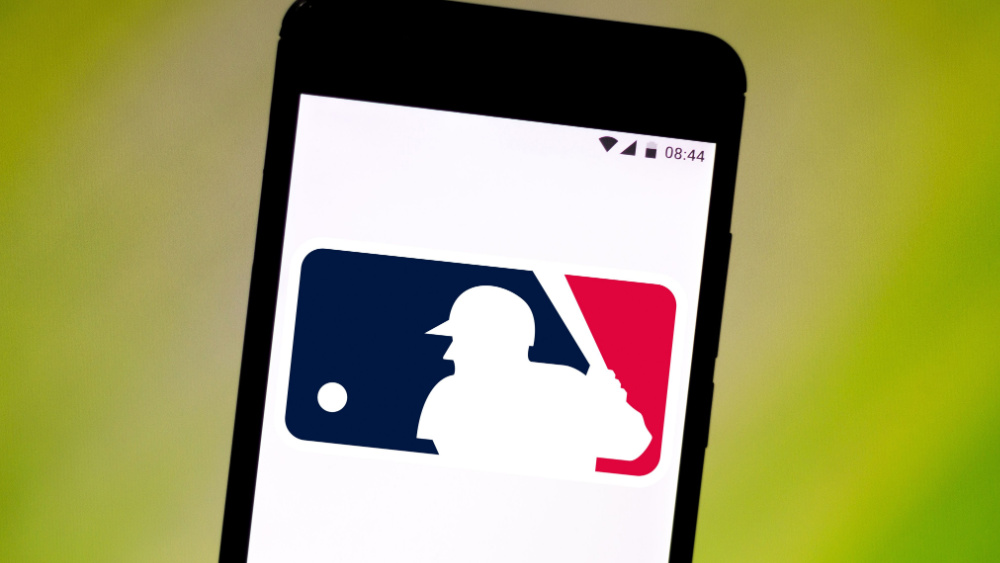 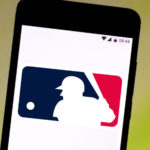 Major League baseball announced the 2023 regular season schedule, with every major league team playing each other in the same season for the first time next year — marking MLB’s first balanced schedule since 2000. Opening Day will be Thursday, March 30, with all 30 teams starting on the same day, which last occurred in 1968.  The All-Star Game is scheduled for Tuesday, July 11, at T-Mobile Park in Seattle.

As a result of the format switch agreed to in the March lockout settlement, high-profile games between division rivals such as Yankees-Red Sox, Dodgers-Giants and Cubs-Cardinals will be reduced from 19. Intradivision games will drop from 47% to 32%.  Each team will play 13 games against each division rival for a total of 52, and six or seven against each other club in its league for a total of 64. The remaining 46 games are against interleague opponents: a home and road two-game series against a so-called natural rival and a single three-game series against each of the 14 other clubs in the opposite league.

Chris Marinak, MLB’s chief operations and strategy officer, explained: “This new format creates more common opponents, both in the division and among your league opponents, so that typically when you’re competing for the wild card, there’s a much higher percentage of common opponents across divisionsAnd we think that equity is good for the competition on the field. On the marketing side, we think that the new schedule gives our fans more opponents at home, so they get to see a broader array of clubs in their ballpark,” Marinak said. “And probably more importantly, it gives us a chance for our star players to get exposure more nationally and be seen in more places throughout the season.”