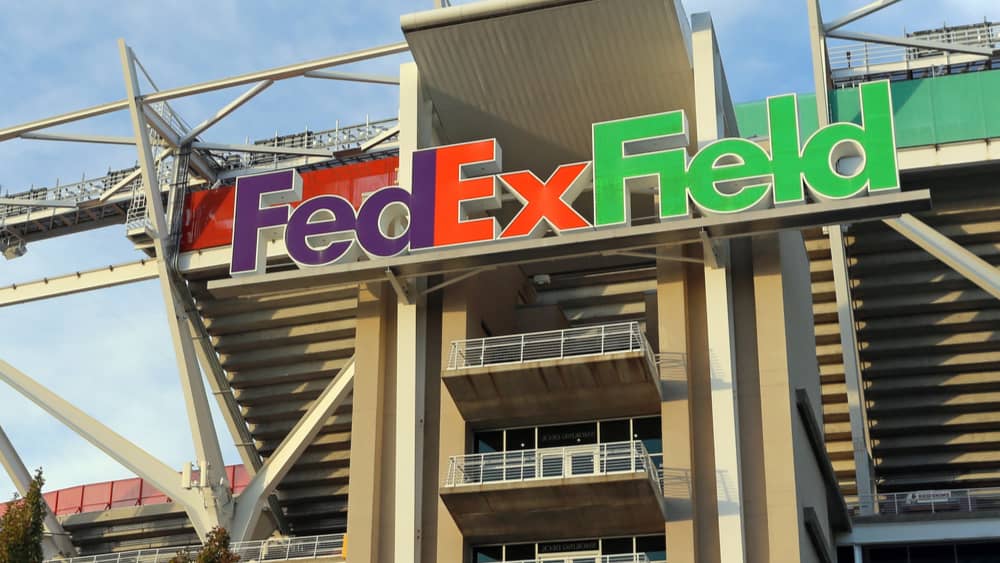 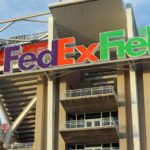 QB Jalen Hurts led the Philadelphia Eagles closer to a spot in the postseason with a win against Washington in Week 17, but not before some drama ensued when Hurts exited through the FedEx Field tunnel at the end of the game. As Hurts walked into the tunnel, an avalanche of Eagles fans dropped at his feet when a section of the stands collapses under their weight. Fortunately, neither Hurts nor the group of fans seemed too fazed by the incident.

FedEx Field has been Washington’s home since it opened in 1997, but it has been subject to an increasing amount of criticism. Earlier in the 2021 season, video showed liquid leaking from the stadium on to the heads of fans during a game against the Los Angeles Chargers, while fans could be heard saying “it’s sewage.” The team, however, said it was from a storage tank filled with rain water.

Hurts said during his postgame press conference: “I’m just happy everybody is safe from it. That was crazy stuff right there. That was a real dangerous situation.”