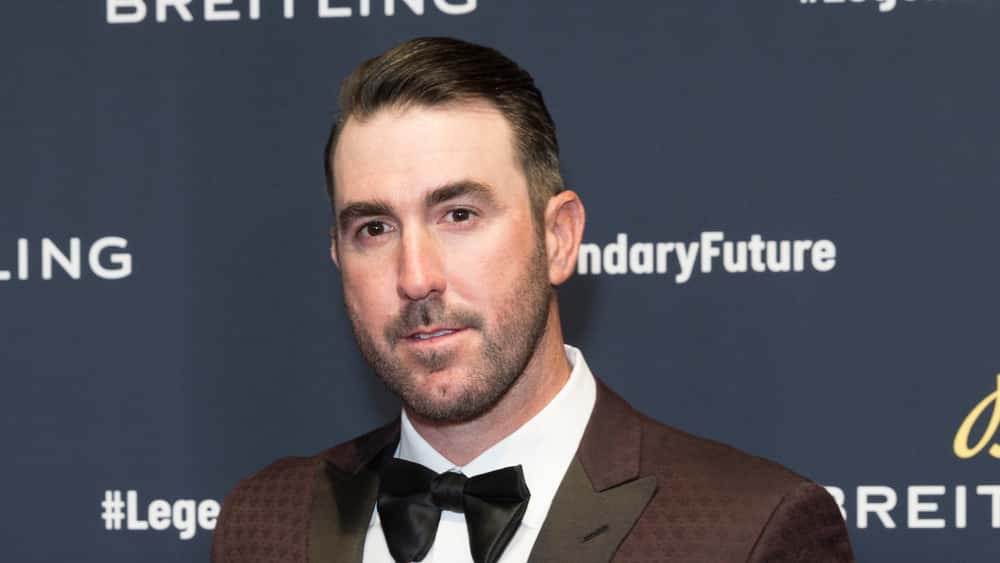 Houston Astros’ pitcher Justin Verlander threw his third career no-hitter, striking out 14 to lead his tean past the Toronto Blue Jays 2-0 on Sunday.

Verlander became the sixth pitcher to throw at least three no-hitters in the majors, including the likes of pitching legends Nolan Ryan, Sandy Koufax and Cy Young. Verlander (17-5) is the first pitcher to throw two no-hitters as a visitor in the same park — he also threw one at Rogers Centre in 2011 with Detroit. He allowed only one runner, with Cavan Biggio drawing a one-out walk in the first inning.

Verlander is tied for the big league lead in wins. The eight-time All-Star and former AL MVP and Cy Young Award winner tops the majors in strikeouts (257) and innings (193) and leads the AL with a 2.56 ERA.