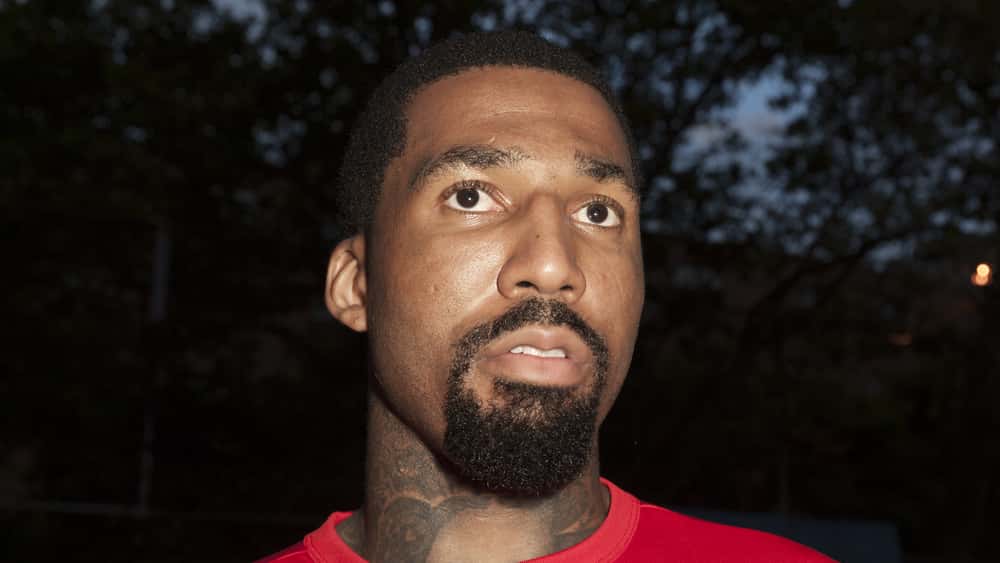 The NBA announced on Thursday that Brooklyn Nets forward Wilson Chandler is facing a 25-game suspension for testing positive for PED use. According to the league, Chandler tested positive for the growth-hormone-releasing peptide Ipamorelin.

Chandler said in a statement: “during my injury rehab process, before I signed with the Nets, I was prescribed a treatment that included small doses of a substance recently added to the NBA’s prohibited substance list. I did not realize this substance was banned, and neither did the doctor. I accept responsibility and apologize to my Nets teammates, coaches, front office and fans for this mistake. I will continue to work hard to prepare for the upcoming season.”

Chandler, 32, was taken 23rd overall by the Knicks in the 2007 draft and spent three seasons with the team before being traded to the Nuggets in 2011. He averaged a career-high 15.7 points per game in 2016. Chandler joined the 76ers and Clippers via trades 2018 and averaged 6.0 points and 4.2 rebounds across 51 games for both teams last season. The Nets signed the veteran forward to a one-year deal in July. 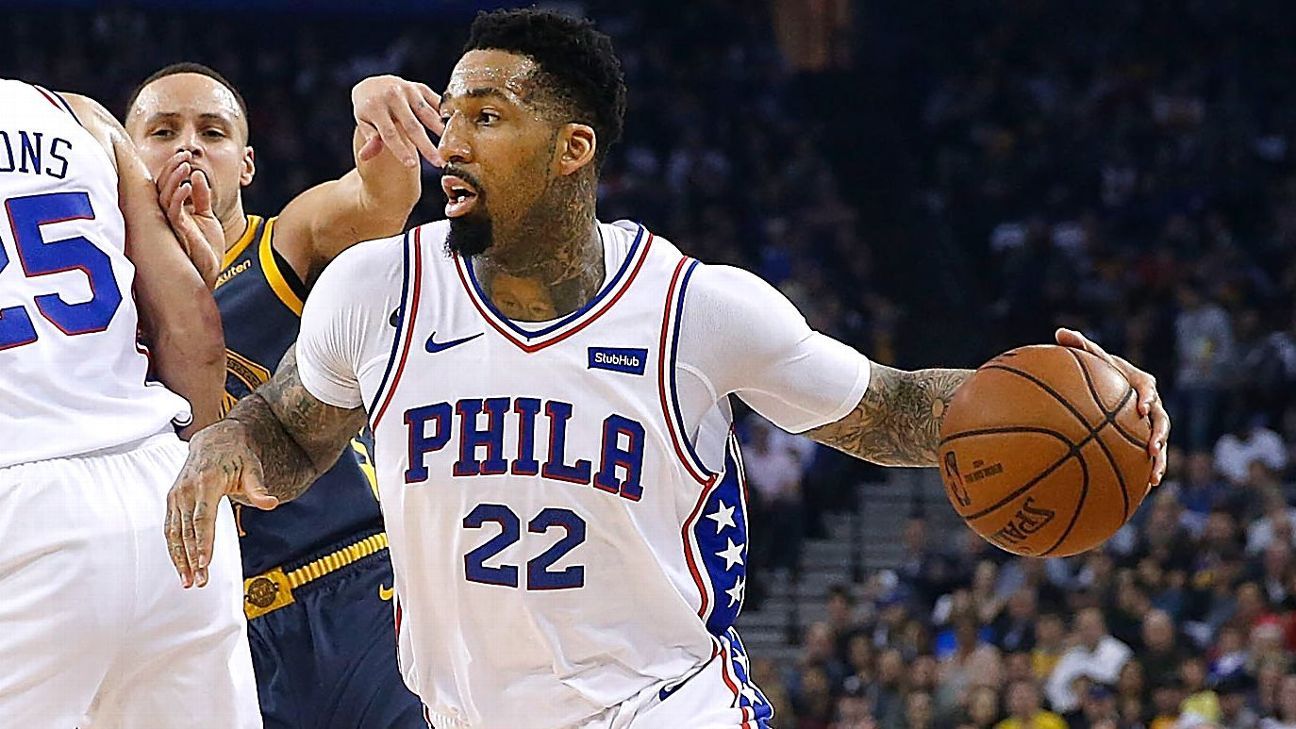