After a career of driving nothing but Lotus chassis in USAC Championship Car (INDYCAR) competition, the great Jim Clark, 1965 Indy 500 winner, agreed to drive this Rolla Vollstedt-built machine in the 1967 season-ending “Rex Mays 300” on the road course in Riverside, California. Clark put the barely-competitive machine next to polesitter Dan Gurney and even led briefly before the Ford engine in the Vollstedt expired. Sadly, this would be Clark’s final INDYCAR race as he was killed in a Formula 2 event at Hockenheim, Germany on April 7, 1968. 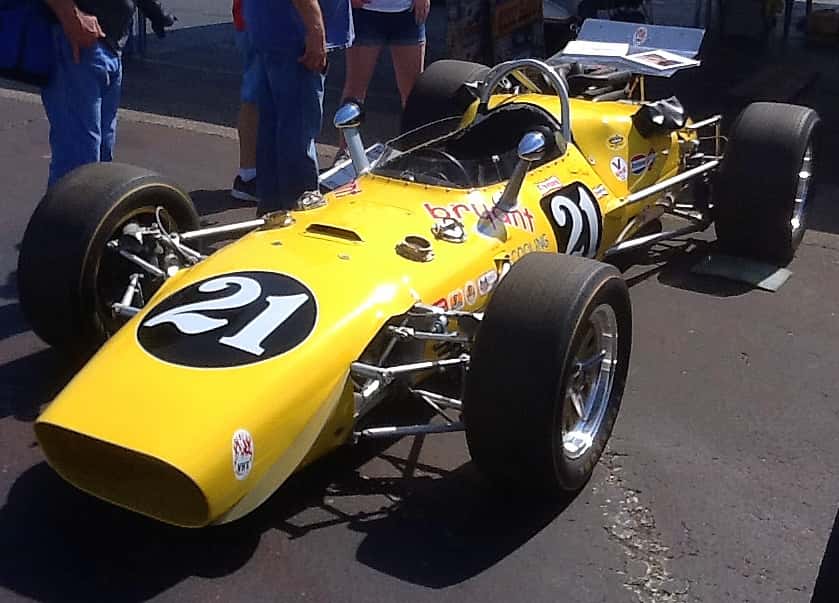 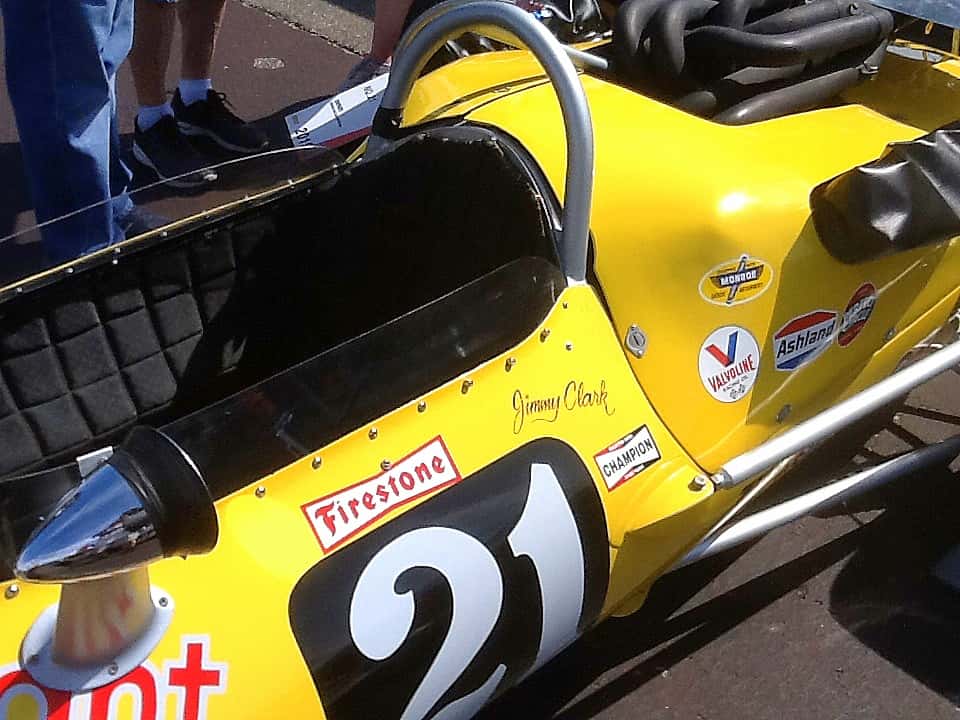