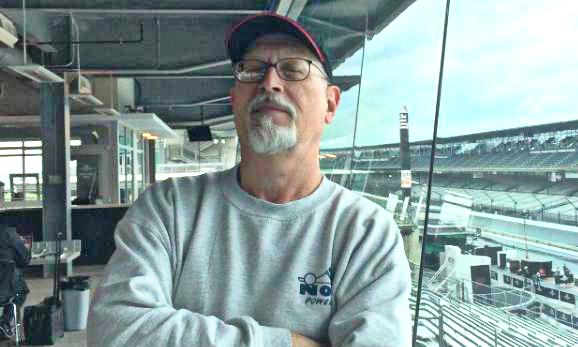 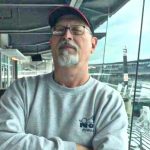 Oliver Askew and Marcus Ericsson were the big winners as the on-track/pit portion of Carb Day ended. Askew, from Melbourne, Florida, won an exciting Freedom 100 Indy Lights race by a mere .0067 seconds over his Andretti Autosport teammate Ryan Howard and Rinus VeeKay completed the podium. USAC driver Chris Windom, who survived a violent flip at last night’s Hoosier Hundred swan song at the State Fairgrounds, took another wild ride when David Malukas spun in front of him and Windom’s car rode on top of Malukas, almost getting into the safety fence; both drivers emerged uninjured. Ericsson and his #7 Arrow/Schmidt Peterson Honda crew took the $50,000 top prize by defeating Scott Dixon and Ganassi Racing in the finals of the Pit Stop Challenge. The Swedish rookie’s 11.794 stop bested Dixon’s 13.132 in the best-of-three finale. 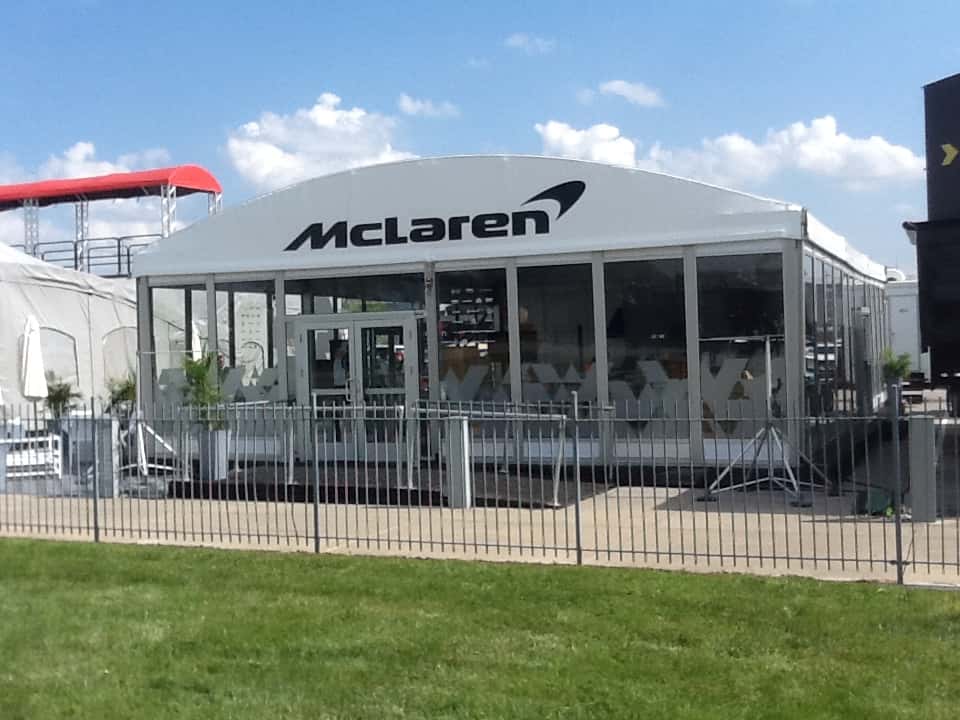 Here’s all that remains of “Fred and the Gang”