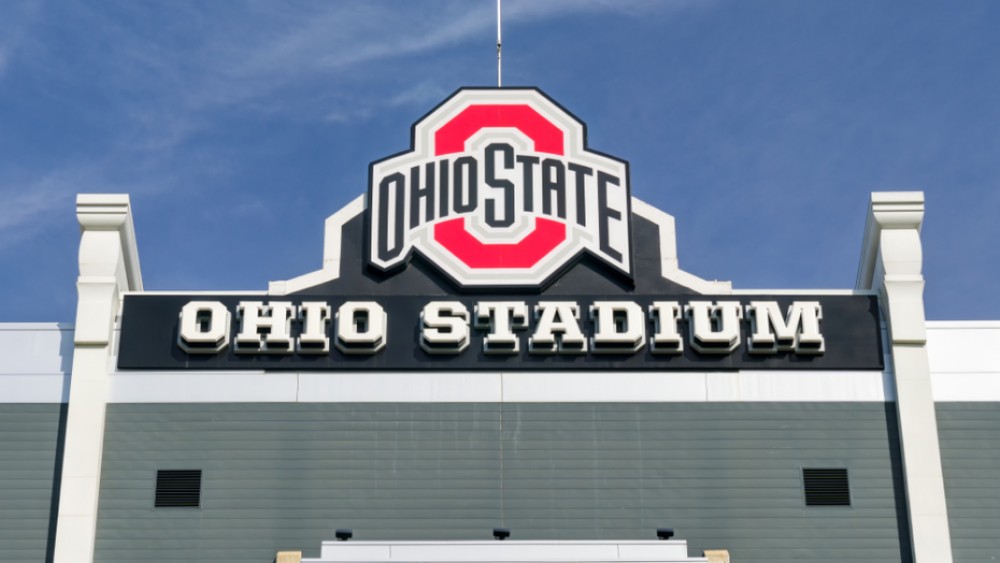 On Tuesday it was announced that Ohio State coach Urban Meyer plans to step down, and will coach his final game in the Rose Bowl. Meyer, 54, will be replaced by Ryan Day, the 39-year-old offensive coordinator who served as Ohio State’s interim coach earlier this season.

Meyer has never coached in the Rose Bowl, and he’ll enter it with a record of 186-32. Meyer finishes with three national championships – two BCS titles at Florida and a College Football Playoff title at Ohio State.