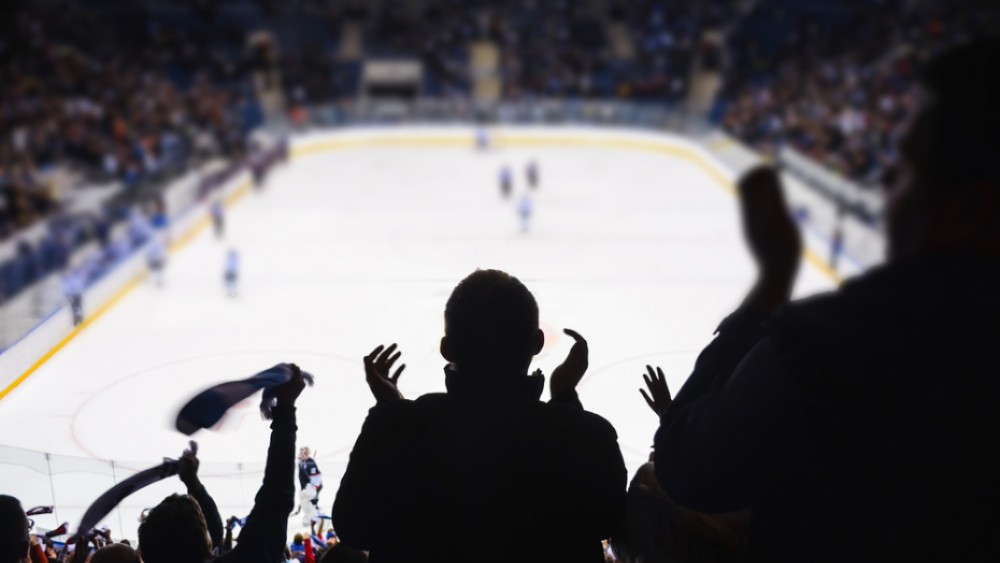 The NHL’s Board of Governors voted Tuesday to place a 32nd franchise in Seattle, starting in the 2021-22 season.

The unanimous vote marks the league’s second expansion in three years. The still-unnamed team will play in the Pacific Division, while the Arizona Coyotes will move to the Central.

The Seattle team’s ownership group will invest nearly $1.5 billion to cover the $650 million expansion fee and $800 million to renovate Seattle’s Key Arena, which will be renamed Seattle Center Arena. Seattle has gone without a major professional hockey team since the Seattle Metropolitans of the Pacific Coast Hockey Association folded in 1924. In 1917, that team became the first American club to win the Stanley Cup, defeating the Montreal Canadiens.

Via feeds.reuters.com
Seattle became the National Hockey League’s 32nd franchise on Tuesday when the Board of…
12/04/2018 1:16 PM