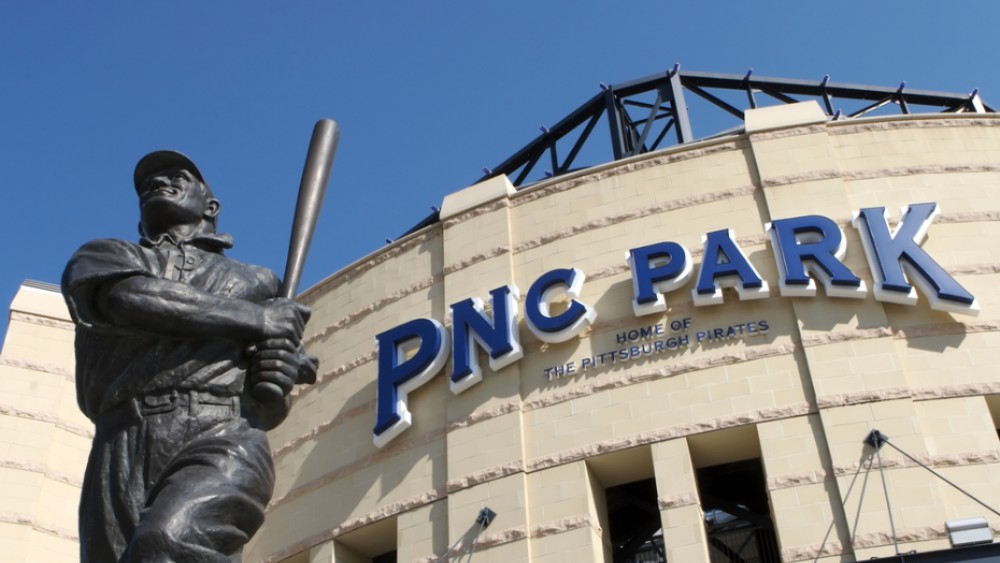 Pittsburgh third baseman Jung Ho Kang agreed on Thursday to a $3 million, one-year contract with the Pirates, that includes $2.5 million in performance bonuses. The deal was announced a week after Pittsburgh declined a $5.5 million club option for the 31-year-old Kang, which initiated a $250,000 buyout. General manager Neal Huntington said in a statement, “we feel that bringing Jung Ho back in 2019 will make us better as he will have the ability to make a positive impact on our lineup. Competition and options are important to any organization and this signing provides us with both.” The Pirates signed Kang to an $11 million, four-year deal in January 2015. He finished third in NL Rookie of the Year balloting after hitting 15 homers and driving in 58 runs in 2015, the high point of Kang’s MLB career. Kang didn’t play in the U.S. between September 2016 and June 2018 because of visa issues connected to three DUI arrests in South Korea.

Via feeds.reuters.com
Jung Ho Kang signed a one-year deal with the Pittsburgh Pirates and will compete to be the…
11/08/2018 2:23 PM
Previous
Next