Coach Jason Kidd Fired By Milwaukee Bucks After 3-Plus Seasons 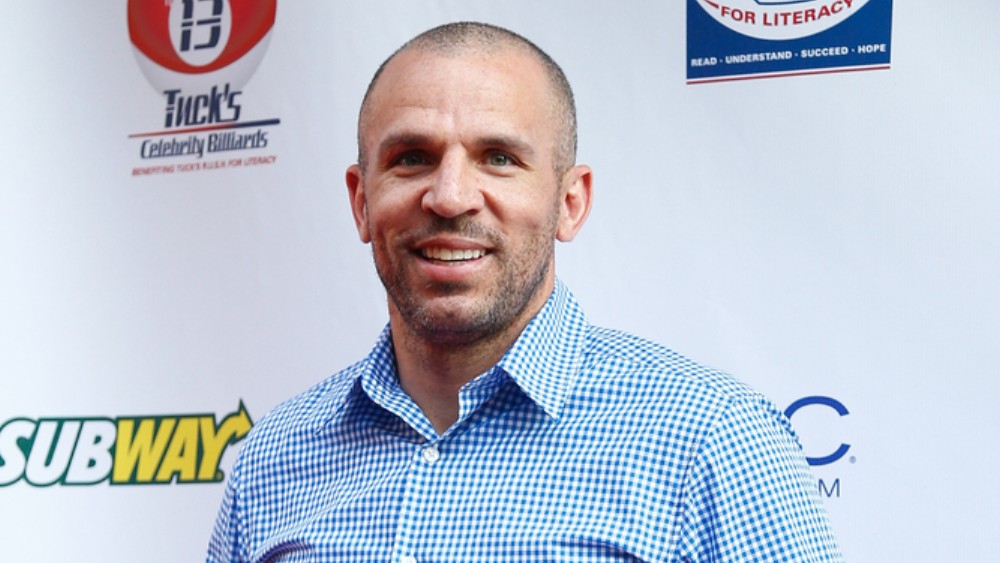 The Milwaukee Bucks fired coach Jason Kidd on Monday. It was a surprising end to Kidd’s three-plus season tenure in Milwaukee, when the Bucks made the playoffs twice. The Bucks were considered an emerging force in the East at the start of the season but have found themselves in eight place after a mid-season slide. The Bucks had lost four of five to fall to 23-22 going into Monday night’s home game against Phoenix. Assistant coach Joe Prunty is serving as interim head coach. General manager Jon Horst, who was promoted from director of basketball operations in June, said it was time for a change and the move was made with “unanimous support of ownership.” “We appreciate everything that Jason has done for the Bucks organization, but we have decided to make a coaching change,” Horst added.

Via bleacherreport.com
The Milwaukee Bucks fired head coach Jason Kidd on Monday after a disappointing half season in…
01/22/2018 8:08 PM