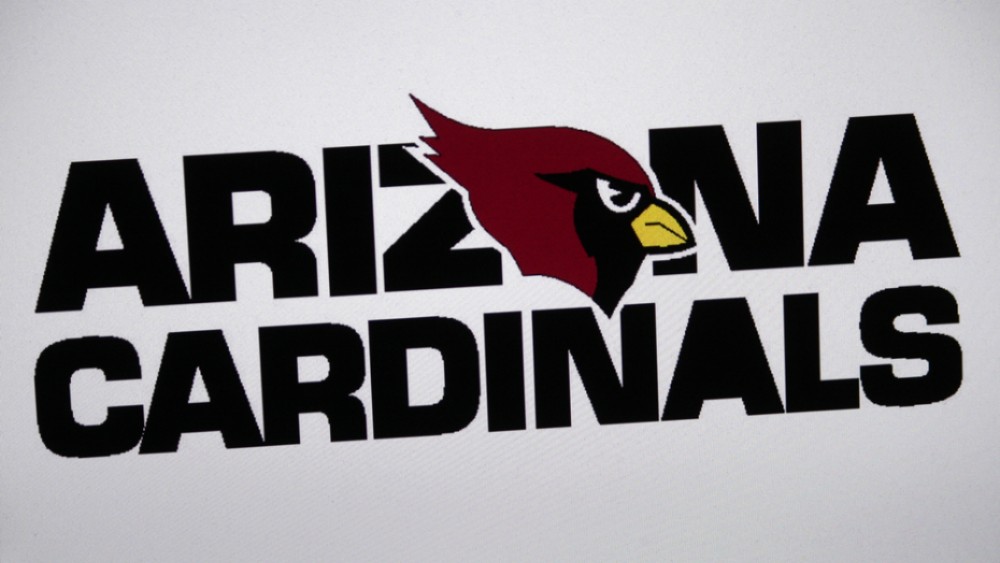 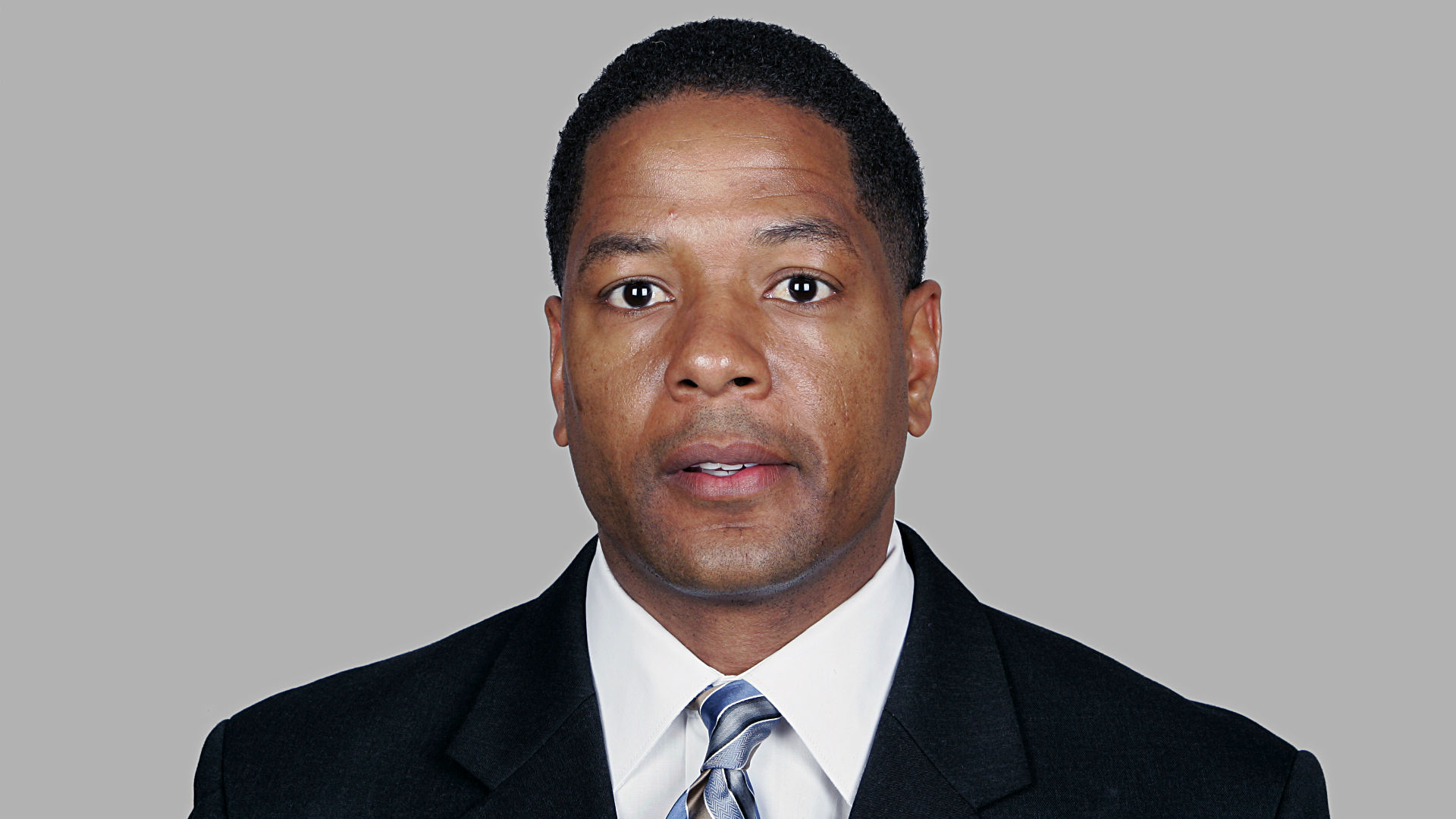 Via www.sportingnews.com
Wilks had a second interview with the Cardinals on Friday. Patriots linebackers coach Brian…
01/22/2018 12:17 PM