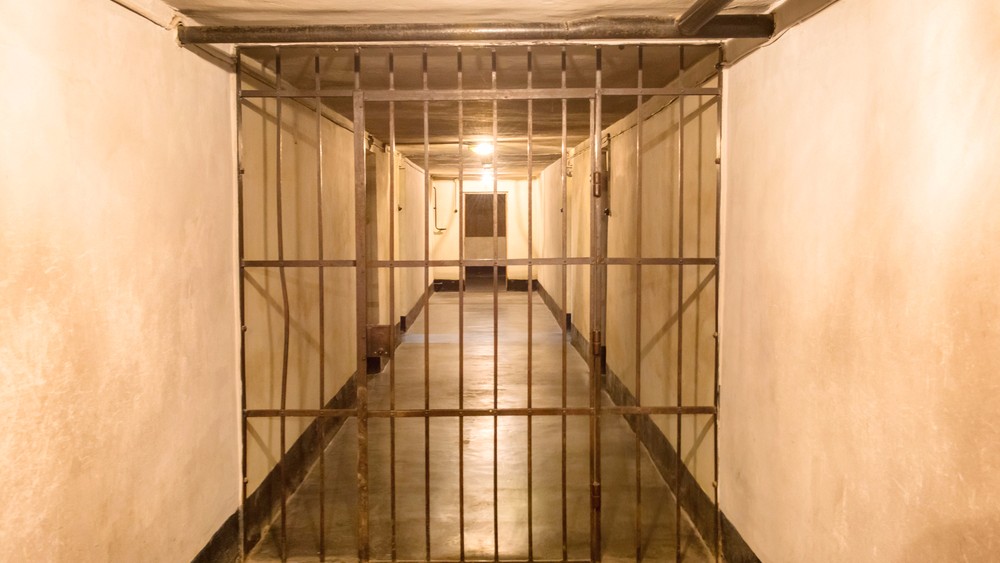 Aaron Hernandez, former Patriots tight end, was found hung in his cell Wednesday morning following his acquittal of murder charges  last Friday over the 2012 killing of two men, Daniel de Abreu and Safiro Furtado, outside a Boston nightclub. Despite his acquittal, Hernandez was serving a life sentence without parole for killing Odin Lloyd, the boyfriend of his fiancee’s sister, in 2013. 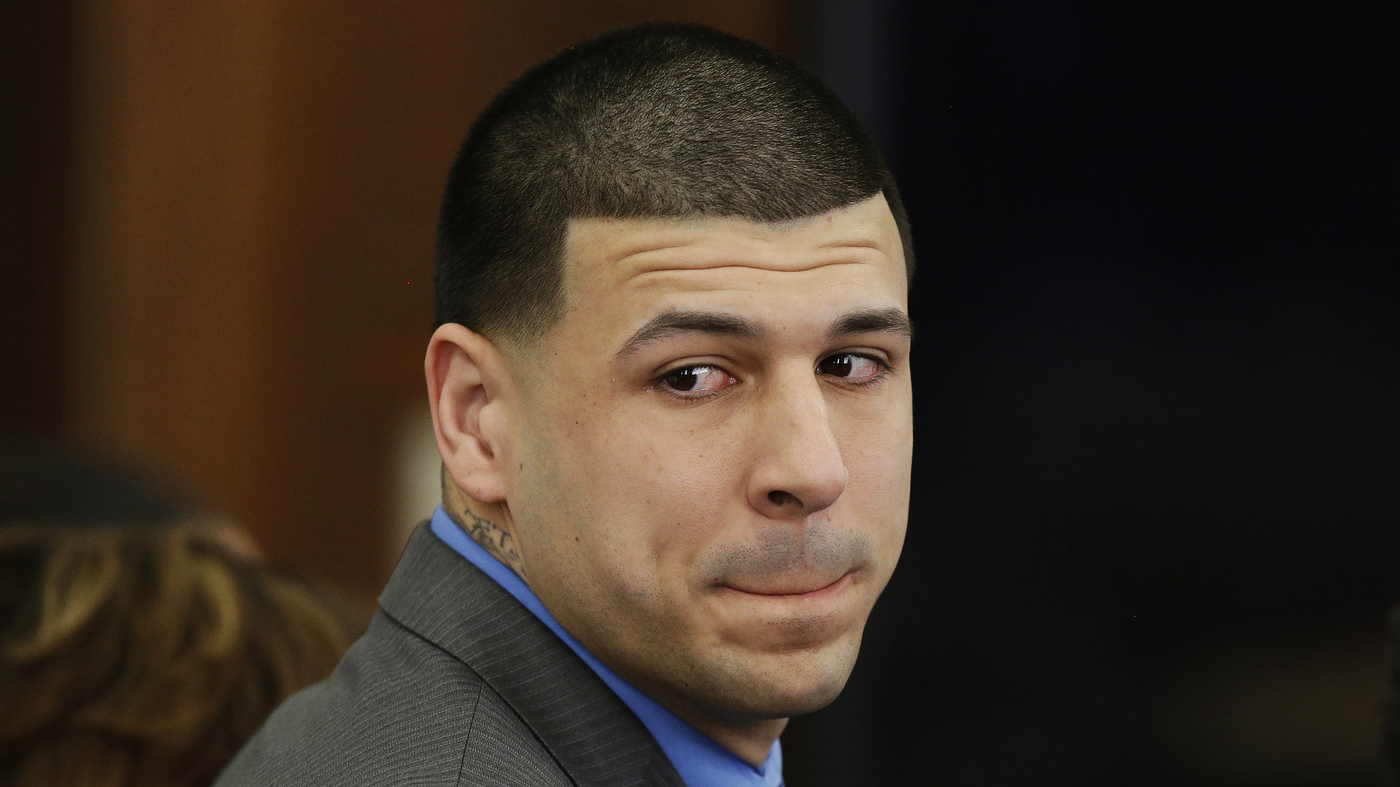 Via www.npr.org
The former New England Patriots tight end was serving a life sentence in prison for killing the…
04/19/2017 7:14 AM

What is your favorite holiday?