OneAdmin | March 16, 2017 |
Crean won two regular-season Big Ten championships during his time in Bloomington, qualified for four NCAA tournaments in the past six seasons and advanced to three Sweet 16s with... 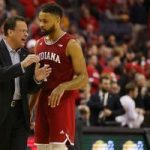 OneAdmin | March 16, 2017 |
Indiana, once ranked No. 3 in the country this season, lost in the first round of the NIT on Tuesday night. The game was in Atlanta, against Georgia Tech... 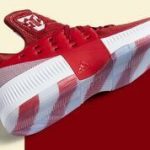 A new look for IU basketball 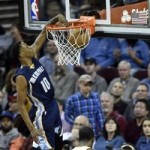