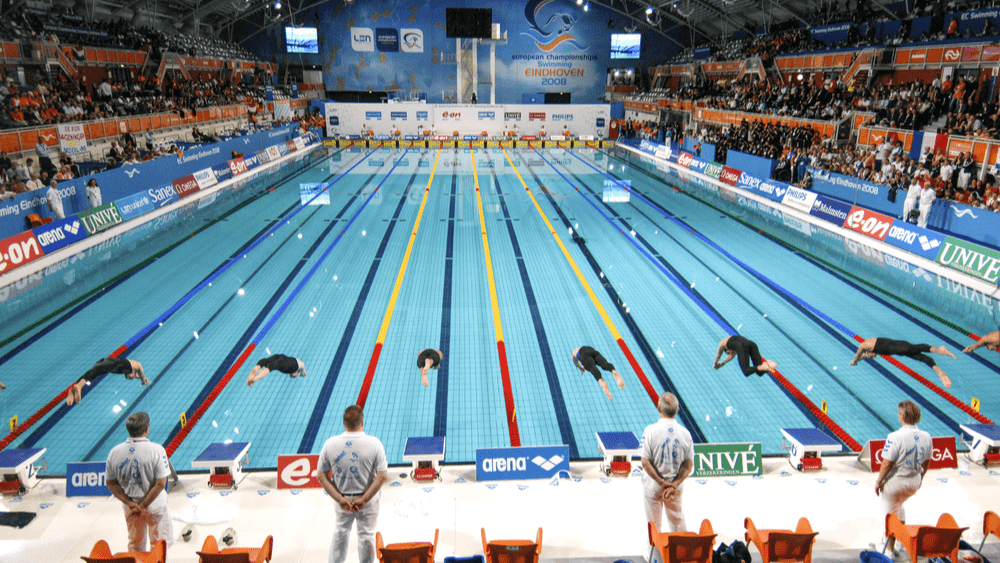 Five-time Olympic swimming medalist Klete Keller was charged Wednesday with participating in a deadly riot at the U.S. Capitol after video emerged that appeared to show him among those storming the building last week.

Citing screenshots from the video, an FBI complaint asked that a warrant be issued charging Keller with knowingly entering a restricted building without lawful authority and attempting to impede an official government function. The 38-year-old Keller competed in the 2000, 2004 and 2008 Summer Olympics. He captured two golds and a silver as a member of the 4×200-meter freestyle relay, as well as a pair of individual bronzes in the 400 free.

Thousands of supporters of President Donald Trump stormed the Capitol during a joint session of Congress on Jan. 6 while lawmakers met to formalize the victory of President-elect Joe Biden.

Via rssfeeds.usatoday.com
Swimmer Klete Keller faces charges after law enforcement officers identified him as one of the…
01/13/2021 4:14 PM