UFC 256: Amanda Nunes Withdraws From Match Against Megan Anderson Due To Injury 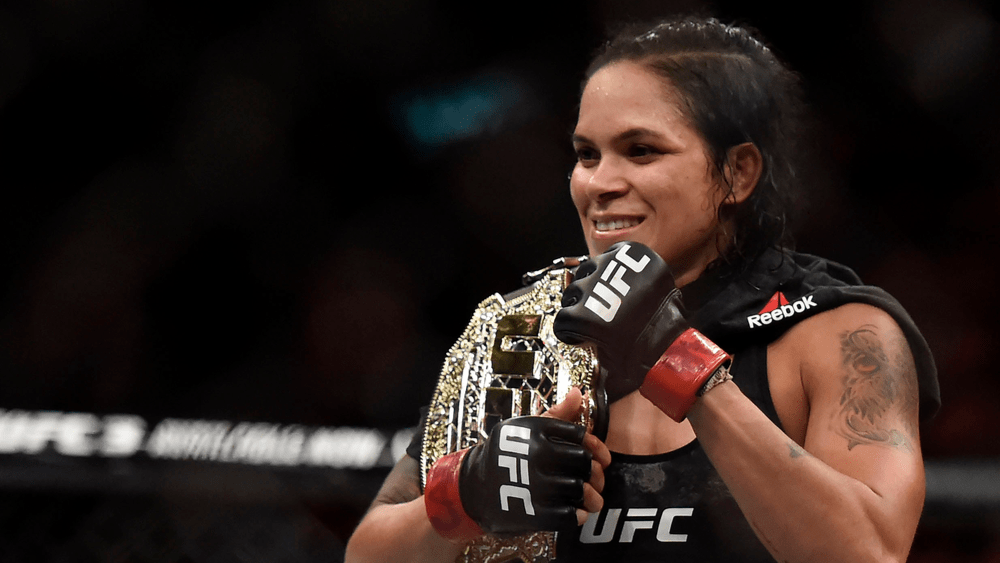 UFC featherweight champion Amanda Nunes has been forced to withdraw from her planned UFC 256 title defense on December 12th due to injury.

Nunes is unbeaten in her last 11 fights, stretching back to a 2014 loss to Cat Zingano. Over that time, she’s picked up wins over Ronda Rousey, Cris Cyborg, Holly Holm, and a pair of decisions over now-flyweight queen Valentina Shevchenko.

UFC 256 will go ahead Petr Yan defending his bantamweight belt against Aljamain Sterling as the event’s headliner. The card is also expected to feature a heavyweight bout between former champion Junior dos Santos and rising prospect Cyril Gane, as well as a women’s strawweight bout between standout grapplers Mackenzie Dern and Virna Jandiroba. 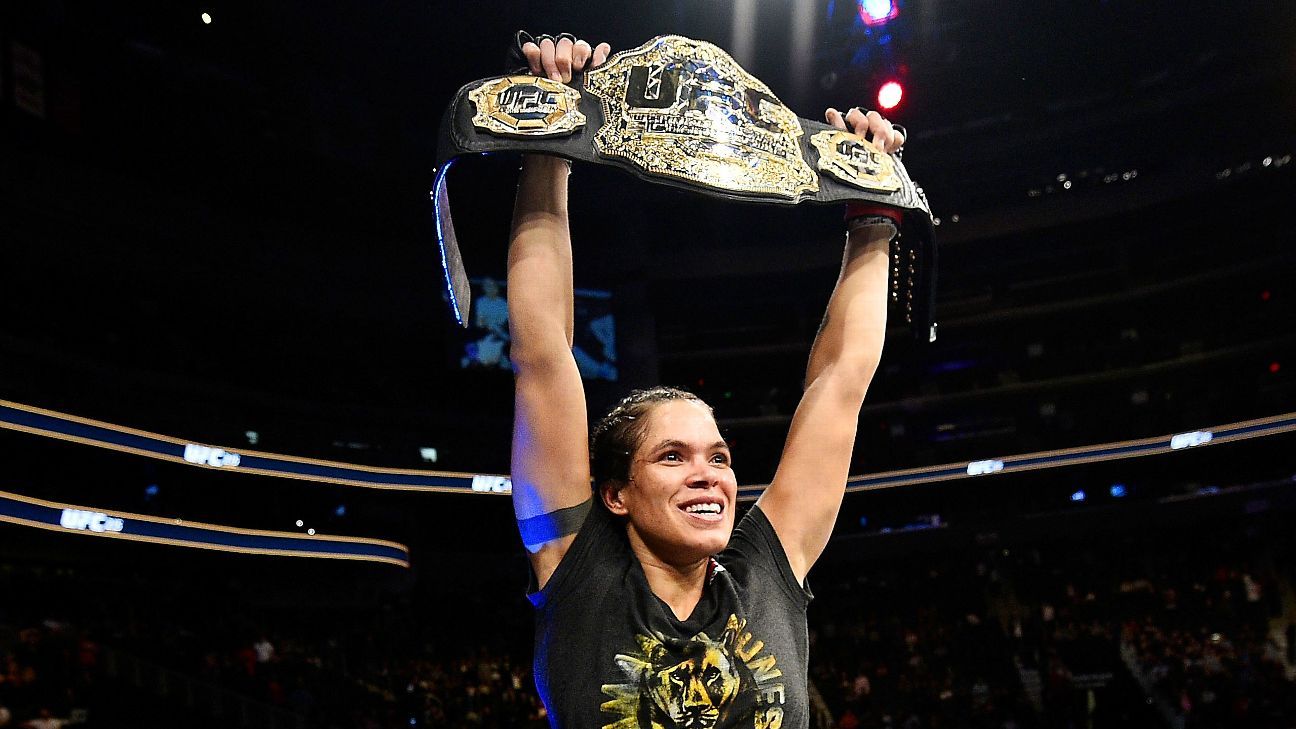 Via www.espn.com
Two-weight UFC champion Amanda Nunes has withdrawn from her featherweight title defense against…
11/09/2020 5:37 PM