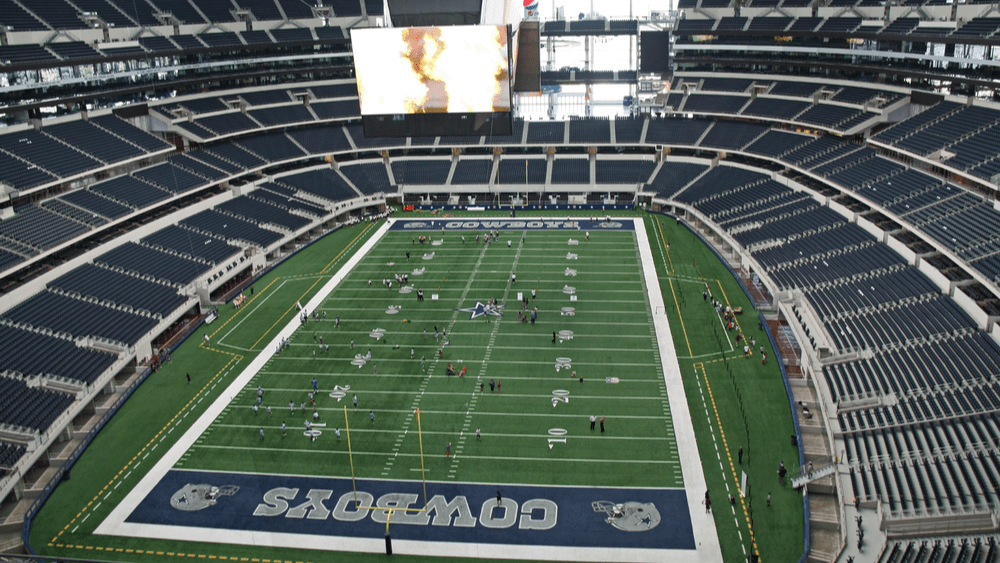 On Tuesday, Dallas Cowboys quarterback Andy Dalton was placed on the Reserve/COVID-19 list, ruling him out for his team’s Week 9 game against the Pittsburgh Steelers.

Dalton, the Cincinnati Bengals’ starter from 2011 to 2019, missed his team’s Week 8 game against the Philadelphia Eagles. He has been in concussion protocol since a brutal hit to the head as he was sliding one week earlier from Washington Football Team linebacker Jon Bostic. Bostic was ejected from the game after the hit, and was fined $12,000.

Ben DiNucci started last Sunday at quarterback in Dalton’s absence. The Cowboys have a bye after they face the Steelers, so they’re hoping to have Dalton back for a Week 10 game against the Minnesota Vikings on Nov. 22.

Via www.usatoday.com
The Dallas Cowboys have placed quarterback Andy Dalton on the reserve COVID-19 list on Tuesday,…
11/03/2020 3:43 PM