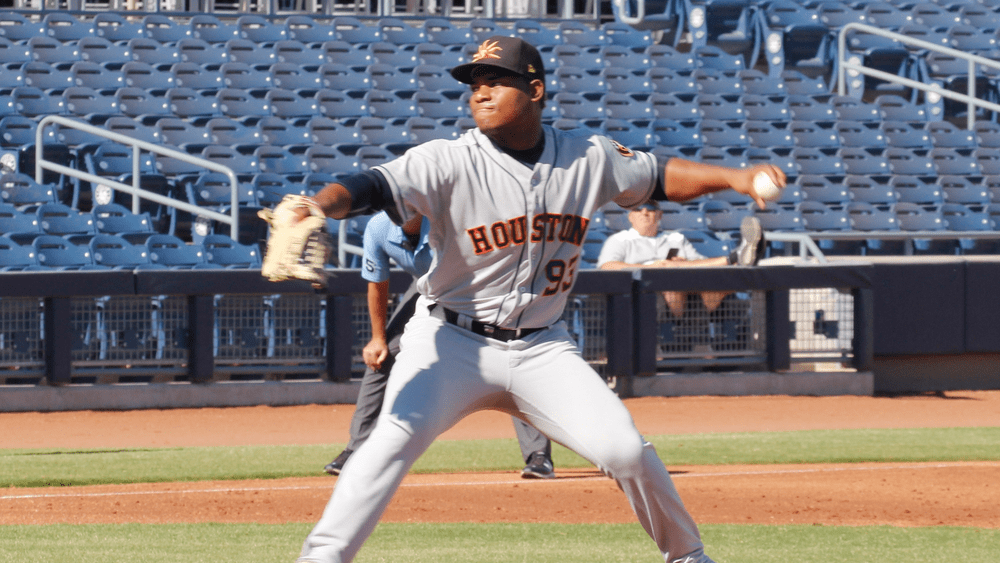 Framber Valdez, who made 10 regular-season starts for the Astros, pitched five scoreless innings in relief of Zack Greinke for the victory. Valdez allowed his only two hits with one out in the ninth, but Willians Astudillo grounded into a double play to end the game.

Game 2 in the best-of-three wild-card matchup is Wednesday at Target Field. The Astros were waiting to announce their starter for Game 2. RHP José Berríos will take the mound for the Twins in Game 2. 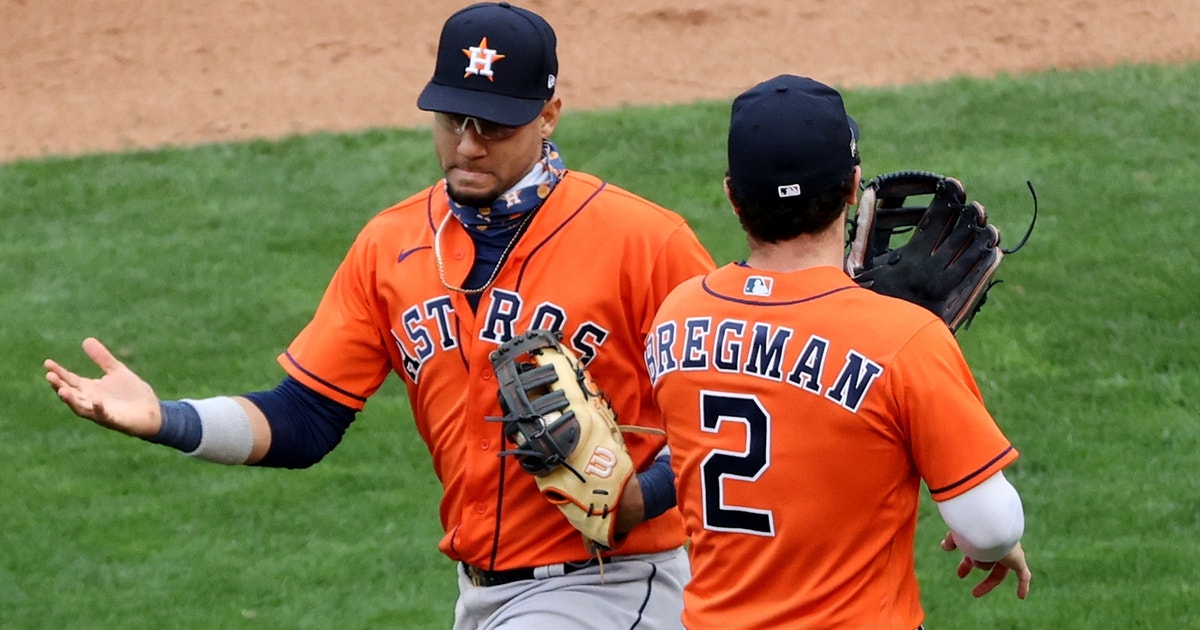