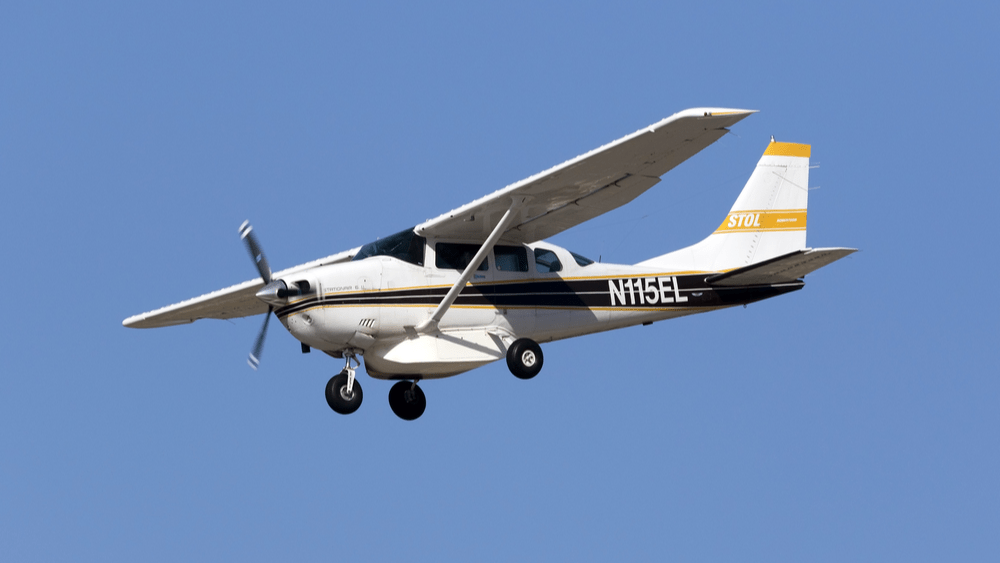 PGA golf pro Sean Fredrickson, his son Hayden Fredrickson and his stepchildren Sofia and Quinn Olsen were among those who were killed on Sunday after two planes collided and fell into a lake in Idaho. The Kootenai County Sheriff’s Office confirmed in a press release on Tuesday that two planes crashed into each other above the lake around 2:20 p.m. on Sunday. Multiple units and the U.S. Coast Guard responded to the scene, though the sheriff’s office’s sonar team eventually located both planes at about 127 feet and recovered two victims’ bodies from the water.

A third victim was later recovered by dive teams and the location of two additional victims had been determined on Monday, with technical divers expected to begin recovery efforts for their bodies, Sheriff’s Lt. Ryan Higgins announced during a press conference. Higgins also said that one of the aircraft involved was a charter plane operated by Brooks Seaplane and a pilot and five passengers — four of whom were related — were aboard, while the other plane was a Cessna 206G registered to Lewiston, Idaho

Officials have not yet formally released the identities of the victims, but believe there was a total of eight passengers and crew involved and that none survived. The FAA and the National Transportation Safety Board are currently investigating the crash. Via www.nbcnews.com
Six bodies have been recovered from the Sunday collision, although not all have been publicly…
07/07/2020 7:47 PM