California Sen. Kamala Harris Is Dropping Out Of 2020 Presidential Race 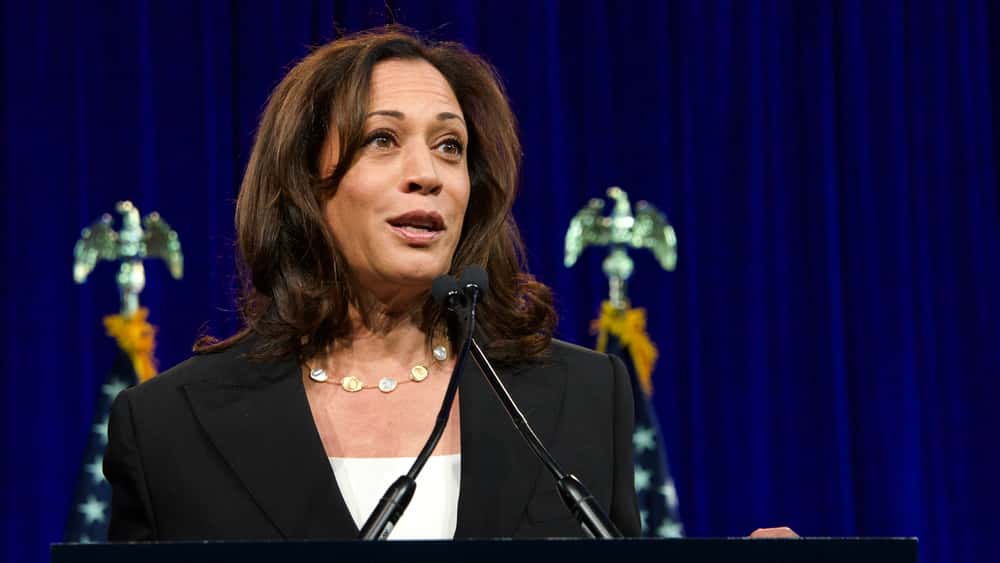 Sen. Kamala Harris (D-Calif.) informed her staff on Tuesday that she is dropping her presidential bid, saying that she had made the decision because of financial struggles experienced by the campaign. On Tuesday afternoon, Harris emailed her supporters that she was withdrawing from the presidential race: “My campaign for president simply doesn’t have the financial resources we need to continue. I’m not a billionaire. I can’t fund my own campaign. And as the campaign has gone on, it’s become harder and harder to raise the money we need to compete. In good faith, I can’t tell you, my supporters and volunteers, that I have a path forward if I don’t believe I do. So, to you my supporters, it is with deep regret ― but also with deep gratitude ― that I am suspending my campaign today.”

Presidential hopeful and former Vice President Joe Biden, speaking to reporters after a town hall in Iowa, said he was disappointed the California senator had been forced out of the contest.

Kamala Harris is dropping out of the 2020 Democratic presidential race