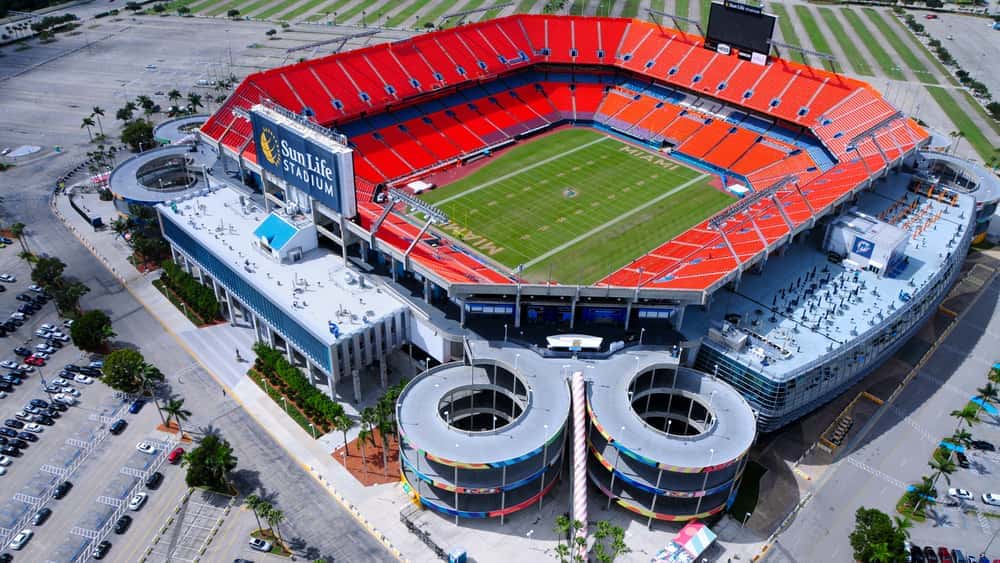 The Miami Dolphins waived running back Mark Walton after he was arrested Tuesday morning on a charge of aggravated battery of a pregnant woman. According to a Broward County, FL police report, Walton allegedly shoved the victim against a wall and punched her multiple times in the face and head following an argument. Walton is the father of the pregnant woman’s child.

Dolphins general manager Chris Grier said in a statement Tuesday, “”We were made aware of a police matter earlier this morning regarding Mark Walton. We hold our players to a high standard and take these matters very seriously. We will have no further comment at this time.”  Walton’s attorney, Michael Gottlieb, said that his client turned himself in to police and he was in custody as of Tuesday afternoon.

Walton, 22, is currently serving a four-game suspension for violating the NFL’s conduct and substance abuse policy stemming from three off-season arrests between January and March. 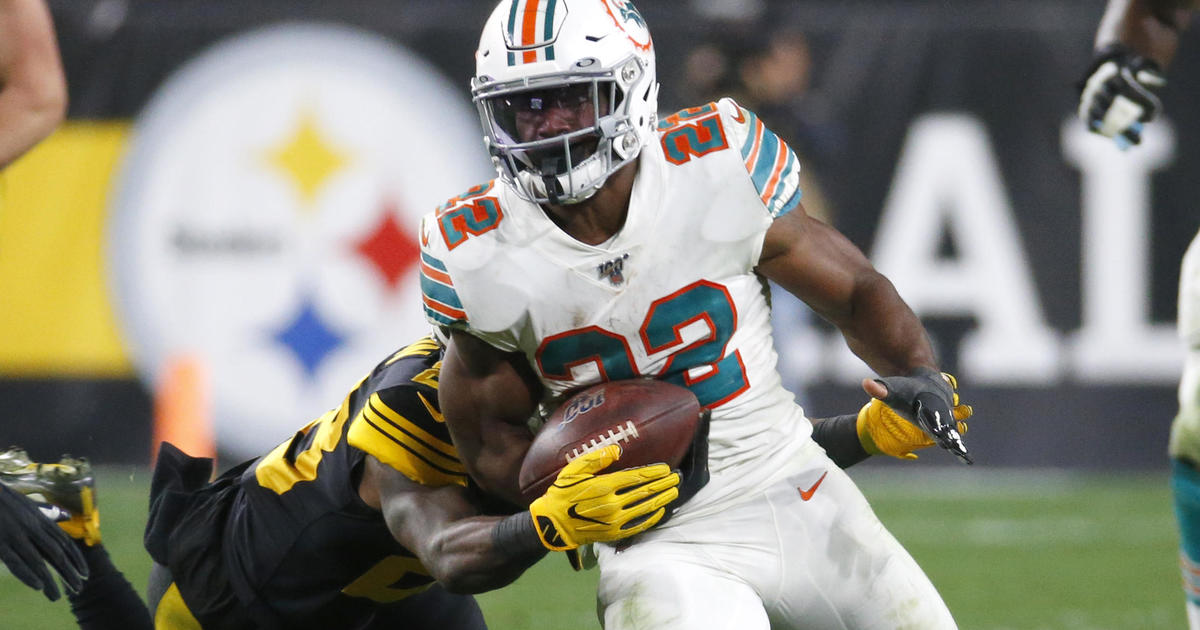 Via www.cbsnews.com
The Miami Dolphins released suspended running back Mark Walton on Tuesday … did not…
11/19/2019 1:50 PM