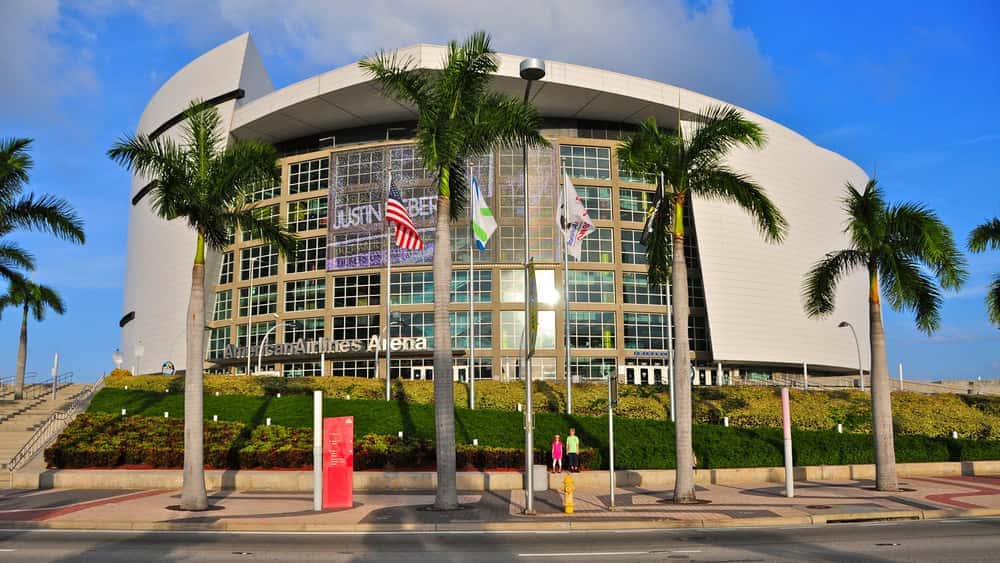 The Miami Heat have suspended shooting guard Dion Waiters for 10 games without pay for “conduct detrimental to the team.” The suspension follows an incident where Waiters passed out on the team plane after taking “gummies” laden with THC.

The organization believes Waiters was given the gummy by a teammate, but he has refused to say who provided it to him. Waiters reportedly suffered a seizure on the team plane during a trip from Phoenix to Los Angeles, and he was scratched from Friday’s game against the Lakers.  Waiters was previously suspended prior to the Heat’s regular season opener after criticisms of head coach Erik Spoelstra on social media. 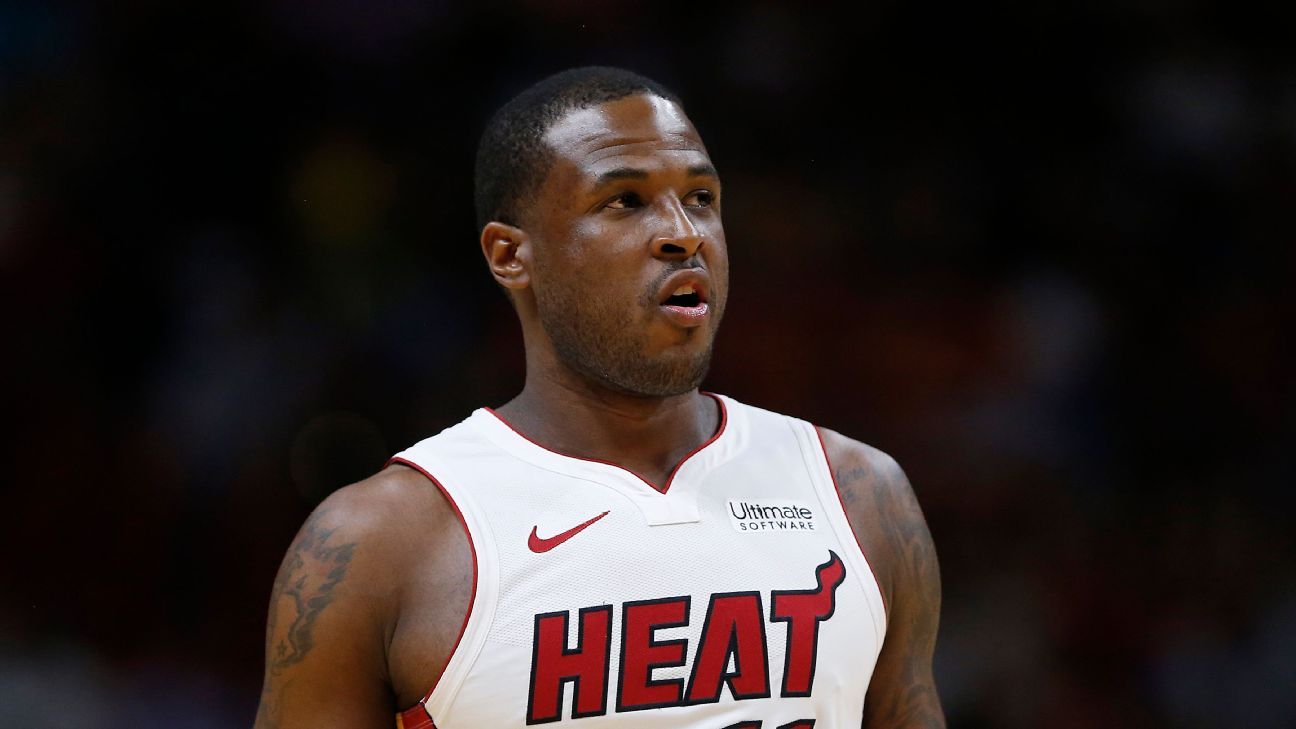