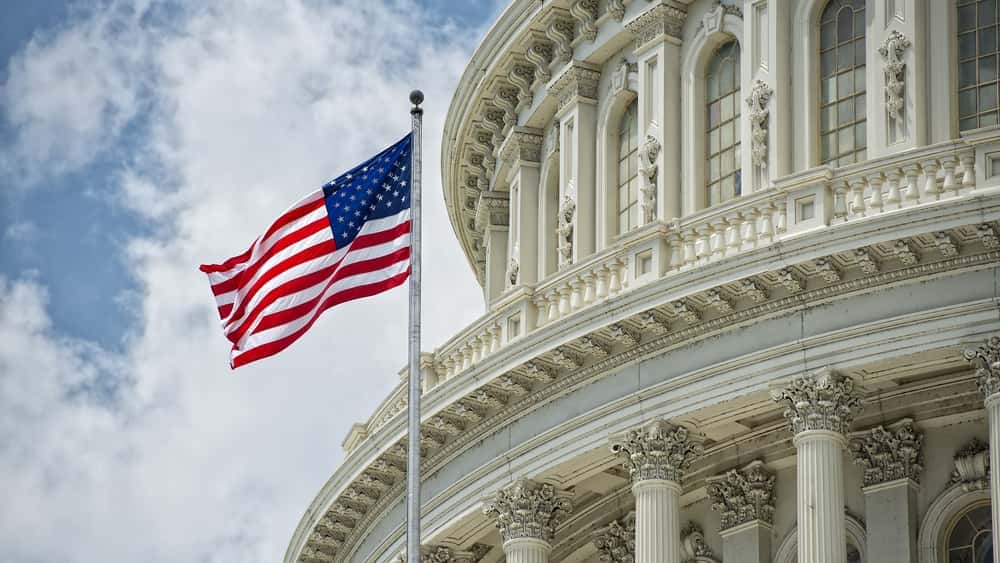 A whistleblower’s complaint about President Donald Trump was made public on Thursday.  In the complaint, it states that the White House officials were so concerned about what the president said in a July call with Ukraine’s new leader that they intervened to “lock down” the transcript of the conversation.

The whistleblower’s name and gender has not been released; they lodged the formal complaint out of a belief that Trump was “using the power of his office to solicit interference from a foreign country” in the 2020 election.

In the call, Trump discussed having Ukrainian President Volodymyr Zelenskiy help investigate the Biden family’s business dealings. The matter is now the subject of a formal impeachment inquiry that was launched by the House this week.