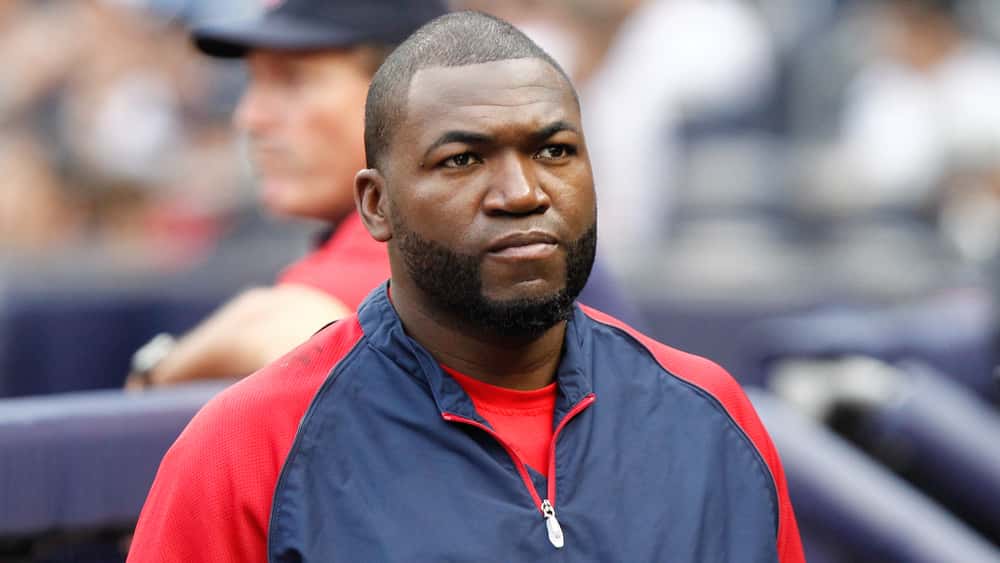 The retired baseball player’s wife, Tiffay Ortiz, said in a statement released by the Red Sox on Thursday that Ortiz underwent the operation at Massachusetts General Hospital in Boston, where he was airlifted following the June 9 shooting at the Dial Bar and Lounge in Santo Domingo.

The statement read: “Earlier this week, David underwent a third surgery for complications resulting from his gunshot wound. The operation was performed by Dr. David King at Massachusetts General Hospital. David is recovering well and is in good spirits. We continue to be incredibly appreciative of the kindness and compassion shown to David and to our entire family during this difficult time.”

Via rssfeeds.usatoday.com
David Ortiz underwent a third surgery to address complications from a gunshot wound he suffered…
07/11/2019 12:04 PM