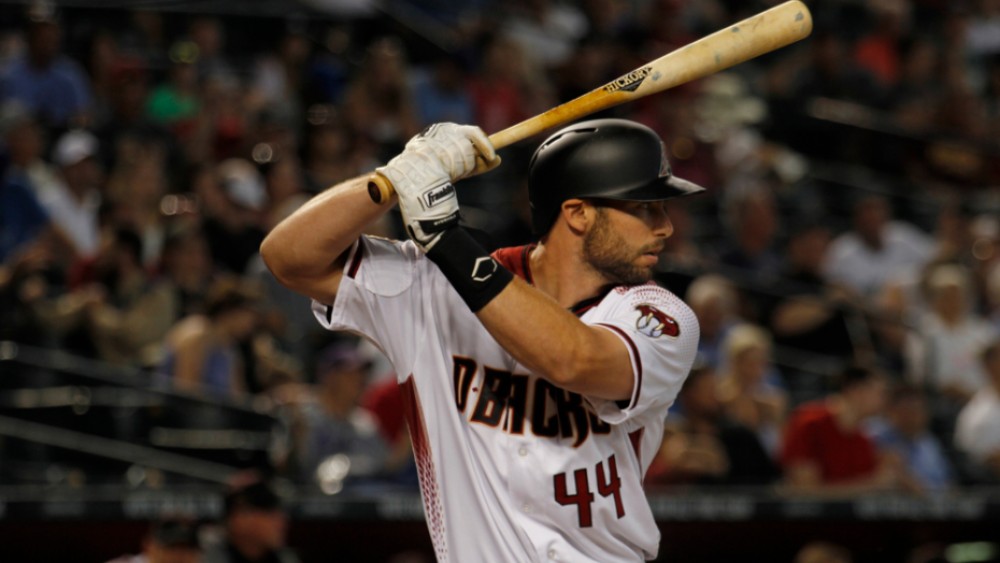 The St. Louis Cardinals have acquired All-Star first baseman Paul Goldschmidt from the Arizona Diamondbacks in exchange for right-handed pitcher Luke Weaver, catcher Carson Kelly and infielder Andy Young. The Diamondbacks also receive a 2019 Competitive Balance Round B draft pick from the Cardinals.

Goldschmidt, 31, an All-Star each of the past six seasons, had a .290 batting average with 33 home runs, 83 RBIs, 35 doubles and 90 walks last season. Cardinals president John Mozeliak said in a statement: “We’ve been busy this offseason working to upgrade our lineup, and today we are excited to announce the acquisition of one of the game’s premier players.”

Goldschmidt is heading into his final season of club control and receives a $1 million assignment bonus for the trade. He stands to earn $14.5 million in 2019 before reaching free agency next winter. 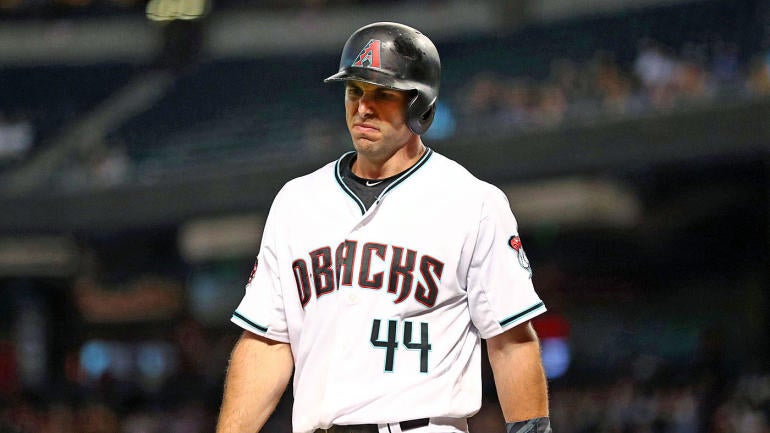 Via www.cbssports.com
The Cardinals completed a major trade that landed them first baseman Paul Goldschmidt from the…
12/05/2018 7:09 PM